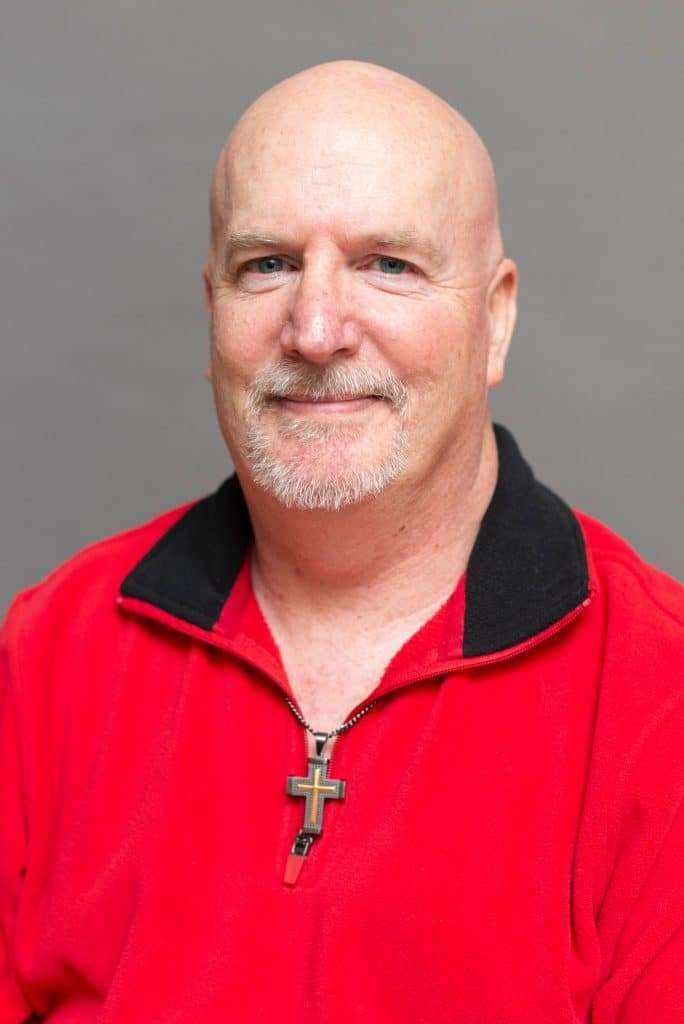 I was introduced to Church of the Intercessor by a member who wanted me to come to a CRAVE service. I told him thanks, but not now. He persisted for three months and then finally I said okay. When I walked in, I immediately sensed in my spirit that I was home!

I was eager to serve and became an acolyte, crucifer and then assistant to the deacon. I was also a leader of a HOP (House of Prayer) and now a facilitator of a CIC group (Communities In Christ). When the church was forced to close its front door to the public, I was asked to join Intercessor’s CHOP (Church Online Platform) as a host. I was doing that most days that we broadcasted live and with the previously recorded broadcasts and fell in love with serving in that capacity. Shortly thereafter I was asked to lead Intercessor’s CHOP.

My wife, Filomena, and my two sons, John and Joseph each served in some capacity at Intercessor. My wife was part of the greeter committee and both my sons served as acolytes and both made their confirmation at Intercessor.

I am blessed beyond measure to be part of the Intercessor family!